WANT TO HELP OTHER PEOPLE HELP THEMSELVES?

We are an independent local charity and currently need to recruit more volunteer advisers to join our incredible team. Our volunteers give their time, skills and experience to provide a free independent advice service to our local community.

You can make a real difference to people’s lives, while being a member of a valued and enthusiastic team. You don’t need any specific qualifications to join us. We value all experiences and skills, while providing full training. We have a hybrid working model, so you mainly work from home but can also meet at volunteer hubs. Volunteering with us gives you the opportunity to build skills and confidence, meet new people, be part of the local community as well as gain references and enhance your CV. We ask for a commitment of 6-7 hours a week.

“Volunteering …. has been very rewarding, knowing that I have improved someone’s situation by giving them a starting point just through a phone call or an email, and the variety of clients who come through is why my volunteering days are always interesting!”

“I was helped by Citizens Advice many years ago and thought it was a brilliant organisation as it sought to help people at difficult times in their lives, irrespective of their circumstances, and for free. I always hoped that I might be able to join the organisation when I retired. I have so much respect for our capable and dedicated staff and fellow advisers with whom it’s a privilege to work.”

If you need help, call our Message Line 01920 459944 anytime (we aim to return calls within 24 hours, except weekends) or visit www.citizensadviceeastherts.org.uk for our advice options.

Citizens Advice East Herts is a registered charity. If you’d like to help us help others, with our free, confidential and impartial advice please go to https://citizensadviceeastherts.org.uk/support-or-donate/

“None of us can change the world. But we can change our own backyard. You know what needs fixing in your community, and you can have a say.” – Jackie Weaver

Elsenham Parish Council has several vacancies for councillors, and we would love to hear from you if you want to make a difference in your village.

Please be aware that Assistance Dogs and Guide Dogs are allowed on the Elsenham playing field.

Please let their owners exercise their dogs on the playing field without being challenged.

The Parish Council fully accept that the signs are not clear and are in the process of changing them.

The days are getting longer.

The clocks will soon spring forward for spring.

The great outdoors is calling.

How can you combine the benefits of shaking off those indoor winter blues with something to help you and your family?

There are several plots available at the Smith Road allotments, off Franklin Drive, at the western edge of the village.

Public Meeting Over Plans For 220 Dwellings

Elsenham and Ugley Parish Councils are holding a joint meeting with the developer Gladman.

Gladman are planning to build up to 220 dwellings, which will have a huge impact on the Village.

The meeting will be held on Zoom and is open to the public.

More information and meeting details are in this document.

Many of us are aware that criminals regularly make telephone calls claiming to be HMRC. Increasingly, they are making these calls claiming that there is a warrant out for the arrest of the recipient and that they are required to pay their ‘outstanding debt’ in order to avoid arrest. However, they proceed to ask the recipient to pay off this debt using gift cards, including Amazon and iTunes gift cards.

Due to the fact that gift cards are relatively untraceable, this proves to be a low-risk, high-reward scam. As recently as this week, four people paid £1,000 each in Peterborough.

What to look out for:

If you think you have been a victim of this scam or have received similar calls claiming to be from HMRC, report to Action Fraud on 0300 123 2040 or at www.actionfraud.police.uk

This can also happen to businesses. Be alert for any unusual requests from colleagues asking to purchase gift cards and check whether they have come from a genuine email address.

Over 100 reports have been received of an email circulating claiming to be from Asda offering a £1,000 gift card for filling in an online form.

These emails are known as phishingand use prizes to entice people to give out their personal information. Fake emails from supermarket chains are particularly common and offer a large shopping voucher in return for completing online forms/surveys. They will often be accompanied by a number of glowing reviews from customers who allegedly received a voucher.

The reports of phishing emails have escalated during lockdown, with criminals increasingly turning to online scams to target those who have been spending more time at home. Earlier in the year, Essex Trading Standards released the following statement:

“Please be aware of these scam emails circulating to be from various supermarkets.The scammers cloak the email in the branding of a popular supermarket chain and inform the recipient that they have received a money off voucher to assist with purchases during the quarantine.The email then directs the recipient to click a link so that they may claim the coupon. Rather than being a kind offer from some of Britain’s most popular chains, it is a fraudulent email which aims to steal the credit card details of the recipient.

Look out for the telltale signs that the voucher offer is a scam, such as poor spelling and grammar; however, this is not always the case, and many look identical to official supermarket emails.

Never click the links or input your card details.If an offer sounds too good to be true, then it probably is.”

If you think you have received a phishing email, forward it on to the Suspicious Email Reporting Service (SERS) at report@phishing.gov.uk

Playgrounds have been one of the last things to open, because the risk of transmission of the virus is likely to be higher in these areas, given the extent of shared contact.

The government has advised that playgrounds can reopen from 4th July, but only if it is safe to do so.

The government has set out guidance for managing playgrounds and the Parish Council must assess the practical application of these guidelines as some of these are considerably challenging. The Parish Council has a duty of care not only to the public but to our staff.

The decision to delay the opening until 17th July also took into consideration the Parish Council’s wish to protect the school bubbles and their staff. Our local education and childcare facilities have worked hard to create a safe environment for our children. The bubbles do not share outdoor equipment and large play equipment has been closed.  Therefore, it was deemed sensible that we should follow their example and reopen the playground for the summer holidays.

To reopen the playground, it will not be possible for Elsenham Parish Council to provide the following elements of the government guidelines. The Parish Council’s insurance company must also agree to our approach. 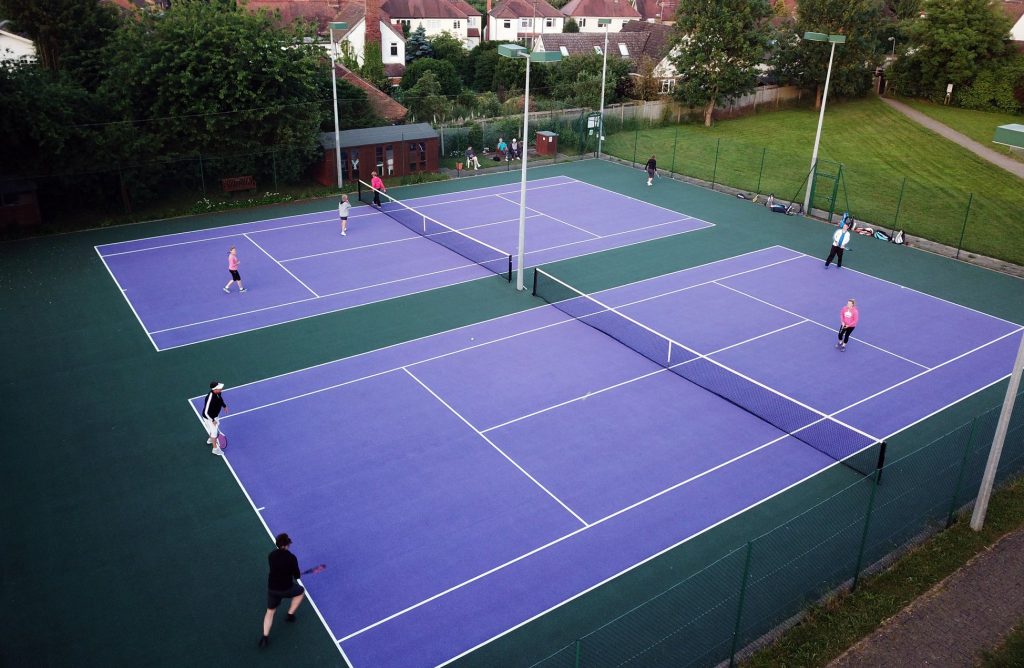